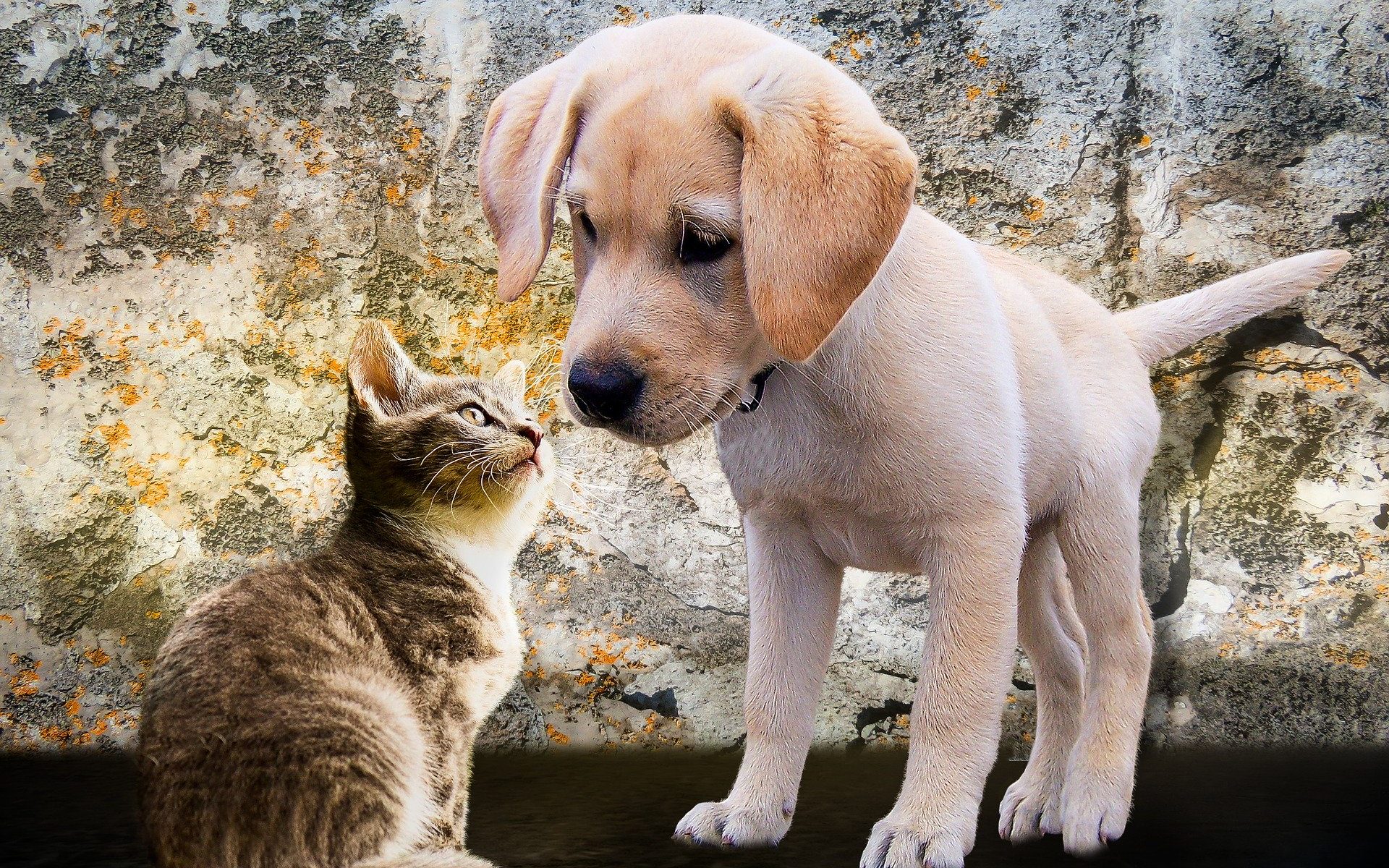 I love my dog, but whoever coined the phrase, “You can’t put a price on love” probably wasn’t a pet owner.

I’ve run the numbers, and between food, treats, toys, dog park memberships, vet bills and medicine, my large dog has cost me nearly $1,000 in a single year.

How much dog and cat owners spend on their four-legged family members varies widely. Several years ago, the ASPCA conducted a study on the average cost of owning a dog or a cat. It found that cats are cheaper than dogs, but small dog breeds can be cheaper to own than cats.

The group examined capital costs — one-time expenditures such as a leash, a carrier and the cost of getting the pet spayed or neutered. The ASPCA also tallied recurring costs, including medical bills, food, litter for cats, licenses, toys/treats and health insurance.

The breakdown is as follows — although keep in mind that costs likely have risen since the study first was published:

Of course, those are averages. According to the ASPCA:

“You shouldn’t expect to pay less than this, and you should definitely be prepared to pay more. Don’t forget to factor in the costs of unexpected veterinary care, as well as boarding facilities, pet sitters and dog walkers, if you plan to use them.”

Grooming costs for long-haired dog breeds are not included, but can easily add a few hundred dollars annually. And then there’s the new couch you’ll need after your cat decides it likes that better than a scratching post, or the new carpet you’ll need after the dog decides to leave his mark.

But there are ways for responsible pet owners to control the costs associated with their critters. Consider these tips:

The ASPCA says cats and dogs should see a veterinarian at least once a year. The first year — when these pets usually require the most shots — can be more expensive.

To reduce some of those costs, do a little comparison shopping, as some vets are cheaper than others. Shop around, and ask friends and co-workers for reviews of their vets, and check Yelp.

However, be sure to compare the costs of both regular visits and emergency ones. Emergency trips — like the time my puppy ate a bag of nickels — can be very costly.

Also, check local animal shelters for discount spaying/neutering, shots or other medical services. Some offer them, others don’t, while still others offer them on a sliding scale.

Does your pet need to take medications? You can often get them cheaper than the ones the vet will sell you by shopping around. Kroger, Costco and Walmart offer pet medications, along with a number of internet sites. Sometimes they offer generic versions that, just like medications for people, are substantially cheaper.

Some owners use pet health insurance to save money on their veterinary bills – both expected and unexpected – but such coverage is not cheap. Accident and illness coverage averaged $535 annually for dogs and $335 annually for cats in 2017, according to the North American Pet Health Insurance Association.

The ASPCA says the average yearly cost of food and supplies for a large dog like mine breaks down like this: