I just flew in to Chicago to see my Mom. She turned 80 on Friday. Five years ago, she was diagnosed with ovarian cancer and was given five years to live. Now my Dad is telling me, “I hope you have a suit and tie back in New York. You’re gonna have to come back wearing it pretty soon.”

From her first chemo treatment on, I had not seen Mom’s real hair. I’d only seen her in wigs: sometimes a red one, sometimes brown, sometimes a silver-grey, which was a bold choice for a woman who had always coloured her hair, never letting a single root show, right up to the day of her diagnosis.

As she stands at the door to greet me, though, all disguises are off. A shock of pure white hair stands on end on her head. Several bald patches show. For much of her life, Mom was full-figured. Now she is a skeleton with a sallow coat of melted wax hanging off her.

Even at her sickest, she always used to have her makeup on, and at least a wool cardigan and a pair of slacks. Now she spends all day in the same green bed gown and, given how much time she has to spend in bed, there’s no point in putting on makeup if it’s just going to end up smeared across her face when she falls asleep a couple hours after waking up.

Silly to hold a grudge 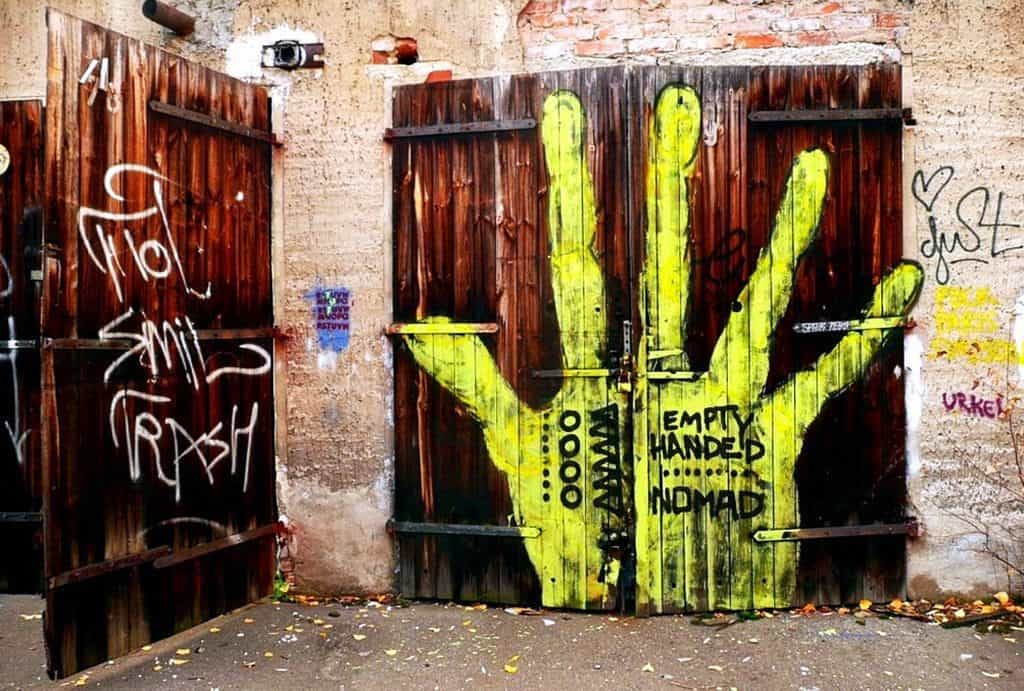 Years ago, my friend Ruth said my mother reminded her of Jackie O. I didn’t quite see why until Mom got cancer. From the time of the Kennedy assassination until her final years, Jackie seldom (if ever) complained, and neither has Mom.

Jackie put a high premium on comportment and so does Mom. But now Mom doesn’t have the energy for dressing up, and I suspect she no longer wants to hide what is happening to her, much like Jackie when she refused to change the pink suit that was spattered with her husband’s blood and brains.

Mom and I walk into her living room and talk. My siblings and I all grew up in the city, but my parents moved to a suburb 10 miles or so (about 16 kilometres) north of Chicago once we all moved out, so their current house was never my home. It was just a place I’d visit every now and then. Now it smells like my grandparents’ home did in their waning years—that musty, medicine-y smell.

Mom wants to hear all about my cats and asks after my husband Julius, which is a big step for her, maybe the biggest she’ll ever be able to take towards accepting not only that I’m gay (out since age 17, so she’s had time to get used to it), but gay-married. When she didn’t even so much as call to wish me luck on my wedding day in October 2011, I didn’t speak to her for the better part of a year. Now it seems silly to hold a grudge.

A lot of small talk drops from her lips as I focus on the tight skin on her forehead and cheekbones, wondering if that’s how she’ll appear at her wake. One of my ‘bugaboos’ has been how I’ll react to seeing her in an open casket. When I was little, family members would have to drag me to the casket at wakes. The dead in them looked so lifelike, I was afraid they’d open their eyes and jump out.

Now, my fear is that I’ll break down in a sobbing mess when Mom is up there. When you’re Irish, you’re allowed only a certain amount of falling-apart at a wake. Then you’re supposed to pull yourself together and make a big, funny show of how life goes on. If we were Italian, this wouldn’t be an issue. If I were to break down, I’d have plenty of company in crying.

Mom and I speak for another 45 minutes or so, then she has to go lie down. Dad tells me he’s surprised she was able to sit up this long. If she so much as walks down the 10-foot (about 3 metres) hallway, she has to sit down and rest for 10 or 15 minutes before proceeding into the kitchen. She can’t go to Mass in the morning or on Sundays anymore, so Dad goes every day and brings back Communion.

He tells me she doesn’t want her funeral to be in the church in our old neighbourhood in the city. She wants it to be at the parish where they live now. She also wants to be buried with a brother of mine named Brian, who died as an infant long before I was born.

Brian never had a tombstone—my parents were young and broke when they had him—but my mother has saved up to buy him one for when she is laid to rest next to him. Mom has also resolved to buy one for my father’s mother, who died giving birth to him, before her bones lay next to Brian’s.

I take all this in and tell Dad I’m going to go meditate. I forget whom I’m talking to. It’s too late, though, and I brace myself for the question I know is coming next: “Is this one of those Buddhist meditations?”

I say yes and expect to be baited about not being a Catholic anymore, as if a long time ago, when I was one, it was by choice. But Dad is getting on in years and mercifully doesn’t have the energy to fight with me about it anymore. As for Mom, she is just glad I believe in something.

To my surprise, Dad asks if I’d like him to leave the room so I can have some privacy while I meditate. (When has any father ever asked that? So, again, subtle progress.) I say, “Thanks, but I’ll go to the guest room,” where I’m staying.

My mother has lived by church rules all her life. I have not. She is sure of where she’s going when she closes her eyes to this world. I envy her that.

I fashion a meditation cushion out of a pile of pillows from the linen closet and stack them on the bed. There’s a crucifix above the bed and a rosary on the nightstand. I see they’ve put a new collection of saints’ statues and a vial of holy water on the desk at the foot of the bed, too.

This is going to be one wild meditation. My mother has lived by church rules all her life. I have not. She is sure of where she’s going when she closes her eyes to this world. I envy her that.

I set my iPhone’s timer for 45 minutes and get started on my metta (loving-kindness) meditation: “May I be happy/May I be at peace/May I be happy/May I live with ease… .” I was relieved to learn, many years ago, that it is not selfish to wish ourselves happiness when doing metta. On the contrary, the more happiness we have, the more we have to give. So I send metta to myself for a good long time before moving on to the Benefactor, the Loved One, the Neutral Person, the Enemy and so on.

As I progress through my meditation, I know I’m only in the wee small hours of beginning to integrate all that I’ve seen and learned since entering my parents’ house. I can tell that, on some level, I’ve steeled myself against it. As I sit, I feel like a block of ice that’s only melting by degrees in the heat of meditation, though I know in time I’ll be a puddle when I enter the last stages of grief.

Tonight, Mom says we’ll watch some of the new Downton Abbey DVD I brought with me. Every Sunday night, Julius and I watch it over Margherita pizza. She says she’ll watch as much as she can before she has to go lie down again.

I leave tomorrow afternoon for New York. The next day, I’ll take my suit in to be pressed.

Maureen Ann Smith passed away on March 11, 2013. Thomas Philip Smith, her husband of 54 years, passed away of prostate cancer-related complications on February 11, 2014.

by Kyle Thomas Smith. Kyle Thomas Smith is the author of the novel 85A and more recently a collection of personal essays Cockloft: Scenes From a Gay Marriage. Smith is an award-winning novelist, a devoted husband, and a practicing Buddhist who is still in recovery from an Irish Catholic upbringing. 85A won many indie awards and was favorably reviewed in Booklist, The Millions, The Chicago Tribune, This Week in New York and Edge Magazine. Kirkus Reviews recently called Cockloft: Scenes From a Gay Marriage “lighter on its feet than that of David Sedaris but just as funny.”