Skip to content
[General semantics: a system of linguistic philosophy developed by Alfred Korzybski (1879–1950), which explores the arbitrary nature of words and symbols and attempts to refine ways of using language.]

Next week, on October 27, the annual General Semantics Symposium will unfold at the Princeton Club of New York City. General semantics (GS) has been used in the military, corporations and the academic world.

GS has been tied to notable personalities such as Abraham Maslow, Alfred Hitchcock, William Burroughs, Buckminster Fuller, Aldous Huxley and others. From studying Alfred Korzybski’s pioneering book Science and Sanity: An Introduction to Non-Aristotelian Systems and General Semantics (1933), I resurrected the use of general semantics as a therapeutic tool for veterans from Korea, Vietnam, Iraq and Afghanistan who were in the process of readjusting from war.

In subsequent years, I have presented and written about general semantics and veteran readjustment. Dr. Martin Levinson, Ph.D., president of the Institute of General Semantics, helped me gain a greater understanding of general semantics. He and I had a constructive dialogue about its use as a tool for veterans who are readjusting.

I present spiritual themes in many of my articles. I also write about wellness. General semantics promotes wellness via the individual, by promoting a non-medical internal approach to understanding the world with a greater sense of objectivity. 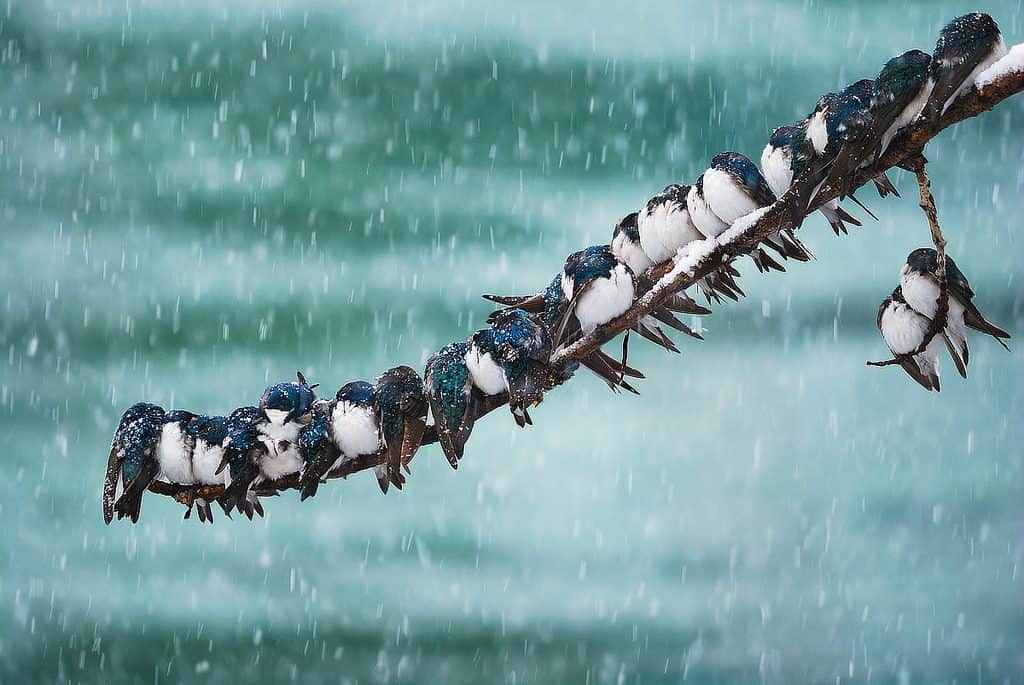 Mike Kim: You are the president of the Institute of General Semantics. Can you tell me how GS can help a veteran who is experiencing readjustment issues after the military? What resources does the Institute provide for interested veterans?

Dr. Martin Levinson: General semantics is a re-education system designed to help people make better evaluations of the world and their place in it. It has been used by thousands of people to make improvements in their thinking ability and emotional self-management. Among those are veterans, including the originator of general semantics, Alfred Korzybski, a combat veteran who was wounded three times during the First World War.

Veterans experiencing readjustment issues may find that the application of GS formulations will lead them to cope better and come up with more effective solutions to the problems they are dealing with in everyday life.

Veterans experiencing readjustment issues may find that the application of GS formulations will lead them to cope better and come up with more effective solutions to the problems they are dealing with in everyday life. They may also find that in using general semantics, they will come to know themselves and others in a more profound way and will be more open to accepting the challenges that face them. Such challenges are often susceptible to solutions through active engagement, and GS can offer tools to help with that process.

For veterans who are interested in learning more about general semantics, there is a lot of online material that can be accessed from the Institute of General Semantics website. The website also provides lists of available books and articles on GS.

MK:  How did you come to be involved with general semantics?

ML: I was introduced to general semantics in 1979, through a continuing education course at Cooper Union, titled “How to Improve Your Thinking and Communicating Ability.” My almost 40-year involvement with general semantics has profited me both personally and professionally, and I have seen it bring the same good results for numerous other people.

MK: Has general semantics ever been used to treat war-related PTSD and other trauma-related conditions?

ML: Alfred Korzybski, the founding theorist of general semantics, understood post-traumatic stress firsthand, as he had suffered from its effects as a combat veteran in the First World War. Two particular symptoms that troubled him in civilian life were insomnia and thoughts that he would be bombed when airplanes flew above him.

Korzybski helped free himself from these and other post-traumatic stress reactions through GS notions such as dating (the idea that things change over time—for instance, youtoday are not youfiveyearsago) and indexing (breaking down a category into its parts—for instance, airplane1 is not airplane2, is not airplane3 and so on.). He said that in dealing with post-traumatic stress, it is important to work on minimizing second-order reactions, such as the fear of fear, nervousness about nervousness and worry about worry, as such reactions can seriously aggravate a person’s responses to post-traumatic stress.

Korzybski recounted some of his experiences in dealing with post-traumatic stress in an article titled “A Veteran’s Re-Adjustment and Extensional Methods,” which was published in ETC: A Review of General Semantics shortly after the Second World War. The article also included a case report—”A Veteran Uses General Semantics for Rehabilitation”—that described the experience of a Second World War veteran who used GS to treat himself for symptoms of post-traumatic stress.

During the Second World War, Douglas Kelley, an army psychiatrist and student of general semantics, along with medical professionals that he trained, used GS to treat more than 7,000 soldiers for symptoms of post-traumatic stress.

A review of Kelley’s approach done for the Chief of U.S. Naval Personnel after the war concluded that as a result of their general semantics training, “The men who were able to understand the new methods of evaluation were able to reevaluate their combat experiences and overcome their psychoneuroses.” 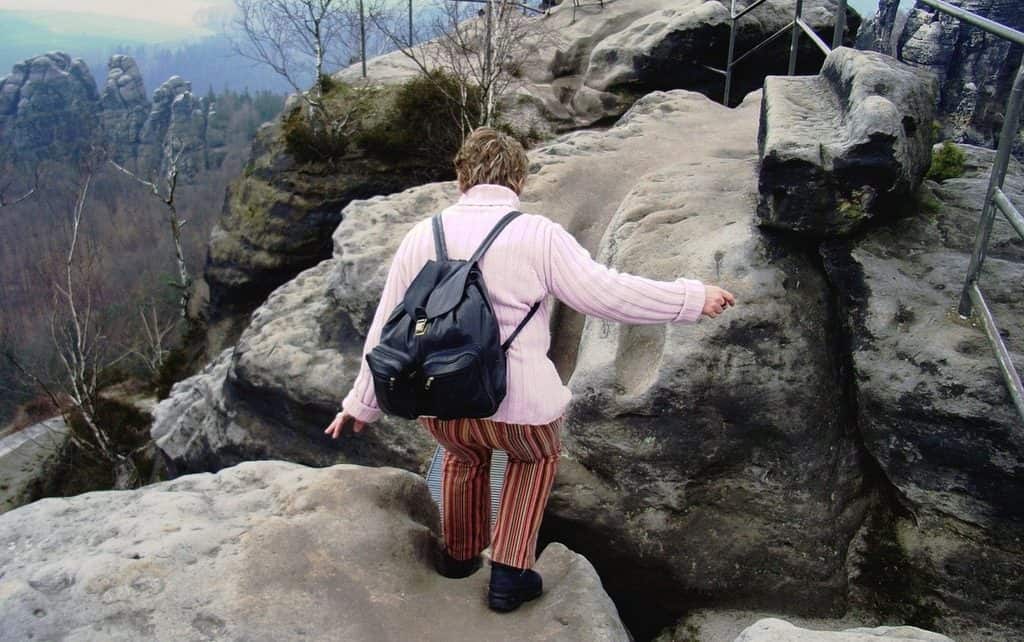 MK: Are there some GS formulations that you think might be particularly useful in helping veterans overcome problems of everyday living?

ML: There are many GS formulations that can help veterans overcome problems of everyday living. These include the use of ‘etc.’ in thinking about things (there is always more that can be said about anything); delaying your reactions in situations to give yourself time to get your emotions under control; thinking about things on a continuum rather than in an ‘either-or’ manner, understanding that words don’t mean, people mean (you need to ask people what they mean when you are in conversation with them); and the idea that words are symbols for things, but are not the things themselves.

MK:  Many mental health professionals, including Albert Ellis, the founder of Rational-Emotive-Behaviour-Therapy (REBT) and pioneer of Cognitive Behavioural Therapy (CBT), have been proponents of general semantics. Why is that?

ML: Albert Ellis, who (according to one survey of professional psychologists) was ranked as the second most popular psychotherapist behind Carl Rogers, and just ahead of Sigmund Freud, was a big general semantics advocate. He called GS a “brilliant philosophy that can show people how to live more sanely in an irrational and partly insane world.”

And he wasn’t alone in his praise for general semantics. Lots of other mental health professionals support the ideas of GS to help people form a more realistic idea of themselves and the world. Some of their opinions can be found in an article that was published in ETC: A Review of General Semantics in 2010, titled “General Semantics And.” 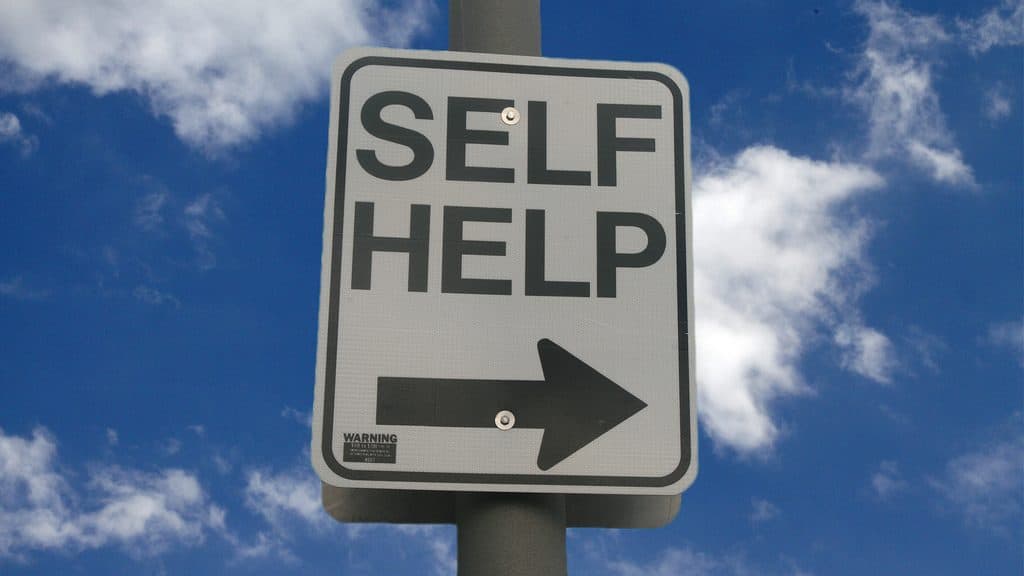 MK: The self-help movement is popular. Does GS promote self-help?

ML: Alfred Korzybski believed that the real value of general semantics was in its applications, and that to get the most out of GS, a person should apply it to real-life situations. He thought that just knowing the GS theory and its formulations wasn’t enough to help someone get a handle on their problems. He also thought that GS was not that hard to learn, and even children could study and gain from it.

As to that latter point, it is one I completely agree with, as I taught GS formulations to middle-school students as part of my doctoral studies and they picked up and used GS very effectively. In my opinion, general semantics is one of the best self-help disciplines out there.

MK: How can active-duty military personnel use GS in their daily lives while in uniform?

ML: The United States military functions in many ways as a bureaucracy, and those in that bureaucracy have to strictly follow the orders given to them by their superiors. Some of those orders may be counterproductive to the effective functioning of the unit a service member is in, and some of the orders may be unfair and hurtful to those who receive them.

It seems to me that the trick to surviving, and even thriving in the military is to cultivate what is known in general semantics as an ‘extensional orientation,’ that is, having a realistic outlook on the situations you encounter.

I have previously written about how to manage stress in organizations in my book titled Sensible for Turbulent Times. Some of the suggestions that I mention in the book include GS ideas such as: 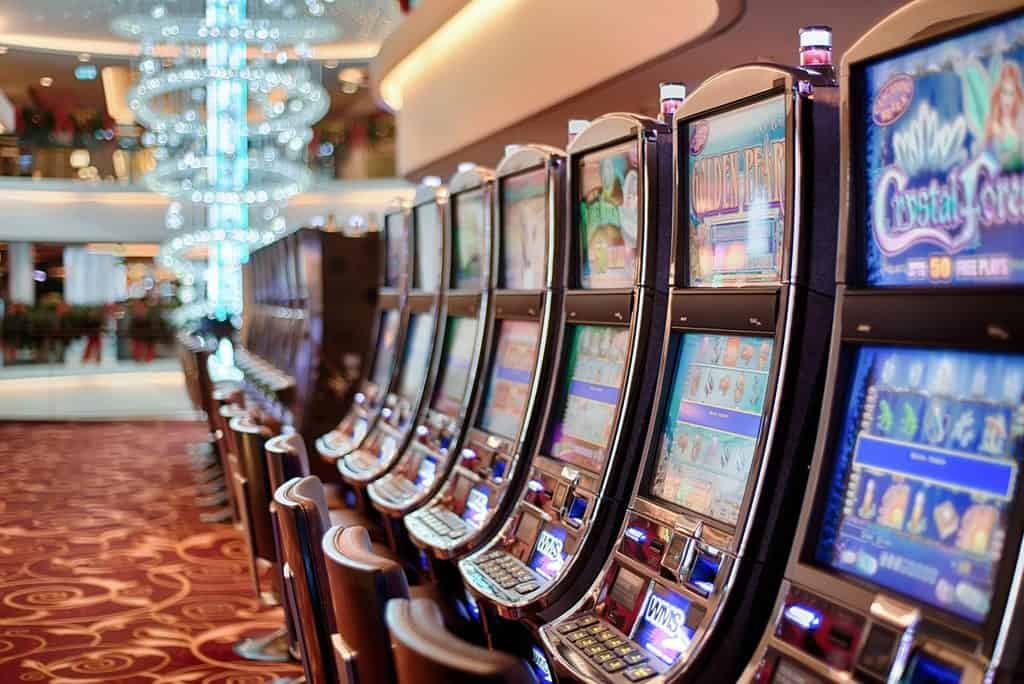 MK: Addiction to substances, sex, gambling, etc. is present in the veteran community.  Can a veteran use GS to assist with substance abuse prevention?

ML: I know quite a bit about the subject of substance abuse, as I spent more than 30 years working for the New York City Department of Education as a Substance Abuse Prevention and Intervention Specialist and the director of a drug prevention program.

Feelings of alienation may be particularly strong among veterans, as the country seems divided on American foreign policy objectives, which may reduce the public’s support for people in the military.

I published a book dealing with substance abuse titled The Drug Problem: A New View Using the General Semantics Approach, which has chapters that specifically deal with drug prevention and treatment. In this book, I talk about GS ideas that can help a person resist drugs, and have included a chapter on a general-semantics approach to reducing alienation, which is an important risk factor for drug abuse.

Feelings of alienation may be particularly strong among veterans, as the country seems divided on American foreign policy objectives, which may reduce the public’s support for people in the military. Also, coming back to the United States from an overseas deployment might cause an individual to feel out of step with civilian life.

Applying GS formulations can help a person integrate back into society by providing them with tools for actively working on thoughts that are keeping them stuck in past experiences, and by encouraging the use of the scientific method (observe, hypothesize, experiment, conclude) to tackle problems of everyday living. As a veteran gets to know the techniques of GS, they’ll likely find that they can be applied to other life-problems as well. 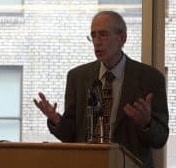 Dr.  Martin H. Levinson, Ph.D., is the President of the Institute of General Semantics, and the author of numerous articles and several books on general semantics and other subjects. His most recent book is Brooklyn Boomer: Growing Up in the Fifties, published in May of 2011.

“The map is not the terrain”

The use of general semantics for veteran readjustment issues can inspire the warrior to evaluate negative thoughts and more effectively manage life. Sounds like a simple thing!

Today’s self-help culture encourages warriors to find an easy fix for military/veteran readjustment challenges. I appreciate general semantics because it promotes a system of reframing thoughts towards objectivity while paying attention to the subjective experience of war and other challenges tied to military service.

The great original precept of general semantics, “The map is not the terrain,” captures the central message behind GS. When a warrior is on patrol, does the map of the battlefield truly represent the actual battlefield?

In Part 2, which will appear next week, readers will be able to learn more about practical ways to manage veteran/military readjustment issues by using general semantics.

This article is part of a weekly column exploring spiritual transformation for veterans. To read the previous article in the series, visit AFTER BURN: A play that tells of the lives of veterans on their behalf»